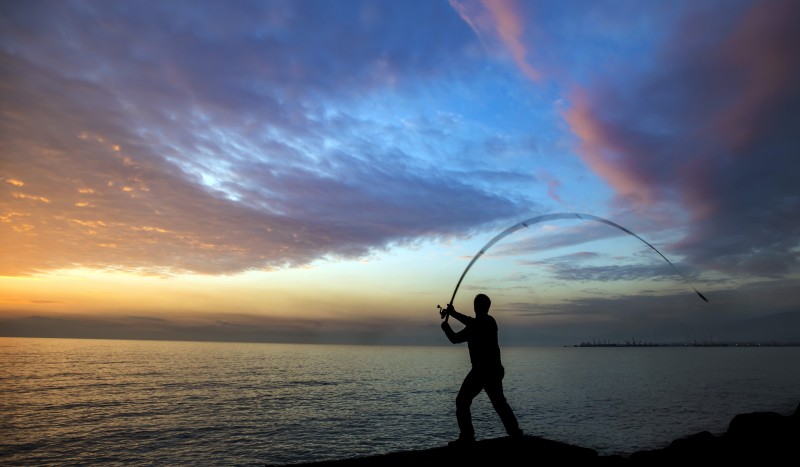 Sea Angling 2016 was a research study commissioned by Centre for Environment, Fisheries and Aquaculture Science (Cefas) on behalf of the UK governments and carried out by Substance. It followed the Sea Angling 2012 project, which showed the huge economic and social importance of sea angling in England, and helped sea angling bodies and government to make better informed decisions on policies for promoting the long term conservation of our valuable fish stocks.

The results of the diary study helped the UK meet its obligations to report on recreational catches of certain species as specified by the EU Data Collection Framework and the EU Council Regulation 1224/2009. The Data Collection Framework was established in 2002 to encourage EU Member States collect sufficient data to allow the state of European fish stocks to be monitored as accurately as possible by the International Council for the Exploration of the Seas and by the EU Scientific, Technical and Economic Committee on Fisheries. It requires collection of recreational fishery data from all forms of non-commercial fishing from shore and boats.

Throughout 2016 hundreds of anglers completed a diary of what they catch and what they spend on sea angling.

The study built on a wealth of experience Substance has in using research to support the development of angling in the UK in the last decade, lead by Dr Adam Brown.