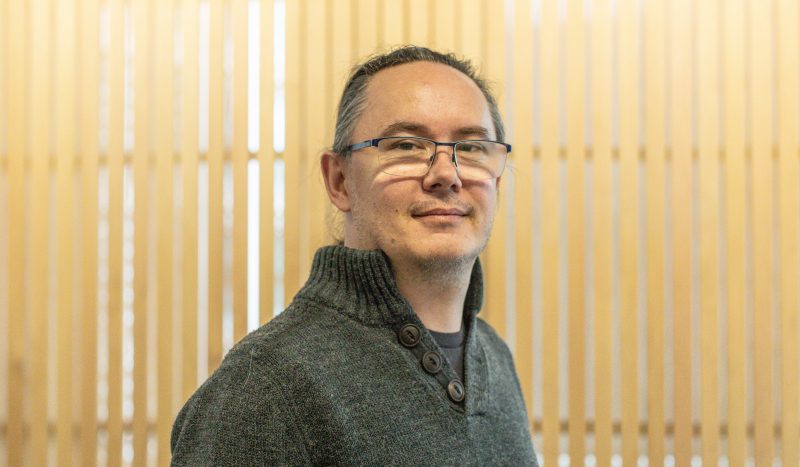 Alasdair has been working in IT Development and Infrastructure design since 1997, specialising in Internet applications and large scale databases.

In 1999 he headed up the Y2K project and in 2001 was a key member of the team that was responsible for the implementation of the infrastructure for the .coop TLD. His experience extends across a range of other industries to include Social Research Vehicle Tracking, Multimedia and Social Networks.

Before joining Substance, Alasdair developed monitoring software and MIS solutions for national organisations including that used by the School of Sound and Recording that is being used worldwide. At Substance, he developed SPRS, which later became known as VIEWS, and also performed the role of Chief Architect on the ‘Plings’ project. He is currently leading on numerous research-driven technology projects for clients of Substance and continues to deliver Views API integrations.

Why Al works for Substance

“I got involved with Substance as I felt it’s a company that makes a difference. I get to tinker and play with the things I love, while working with honest, intelligent and hardworking people. Substance is like a family.

Outside of work, when I’m not tinkering with computers, you can find me climbing or on my bike. Unlike most others in the company, I lack the avid interest in football!”