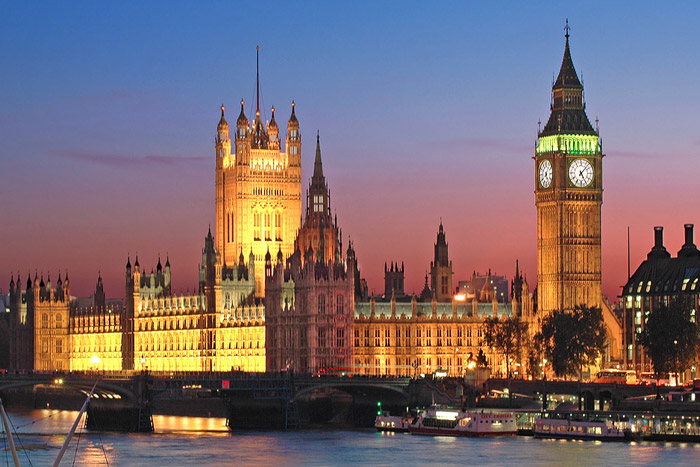 At a parliamentary event on Monday November 30th Substance launched the Tottenham Hotspur Foundation Social Audit and Impact Report. The event was attended by over 150 people including politicians and footballers such as MP for Tottenham David Lammy, Secretary of State at the Department of Work and Pensions, Iain Duncan-Smith and Tottenham legends Ose Ardiles and Gary Mabbutt.

The report outlined the significant benefits and savings that Tottenham Hotspur Foundation provided in their local neighbourhoods and particularly the nine regeneration wards in east Haringey and south Enfield.

Based on our research during a twelve-month period in 2014 and 2015 it was found that the Foundation:

The report also revealed that the Foundation delivered an annual social cost saving of over £20 million, based on the work delivered during the research period. Substance adopted the Sportworks methodology developed for the Sported Foundation which assesses the likelihood or ‘risk’ of programme participants facing a range of social problems and estimates the degree to which these risks are reduced by project activity. This enabled a calculation to be made of the proportionate reduction in the financial burden to society associated with the reduced likelihood of participants facing negative outcomes in health, crime and education.

“Most people intuitively know that sport can positively change people’s lives, particularly disadvantaged young people.  This report into the Tottenham Hotspur Foundation has been able to use Sportworks to quantify the phenomenal impact and value that the Foundation has created through its great work.”

“The Club is delighted that the work we do through our Foundation can now be valued and assessed for the real difference it makes to our local communities. All too often, ‘good work’ happens and is taken for granted, without any sense or evaluation of their value and outcomes. We now know we do change lives and, with our extended commitment to our neighbourhoods, we intend to change many more.”

“We were thrilled when Tottenham Hotspur approached us to prepare a Social Audit and Impact Report for its Foundation. This report is ground breaking in several ways. Firstly, it tells a powerful story of the central role that football clubs can play within their communities, beyond the pride and passion of match day. Secondly, it reveals the growing maturity of the community sports sector and the Tottenham Hotspur Foundation, in particular in terms of an internally driven commitment to impact measurement and willingness to be held to account. Finally, it provides a platform to showcase the cutting edge impact and shared measurement models that have emerged out of the community sport sector and which are increasingly shaping its future direction.”